Insight / The Psychology of Style: What Neuroscience Reveals about Workplace Design 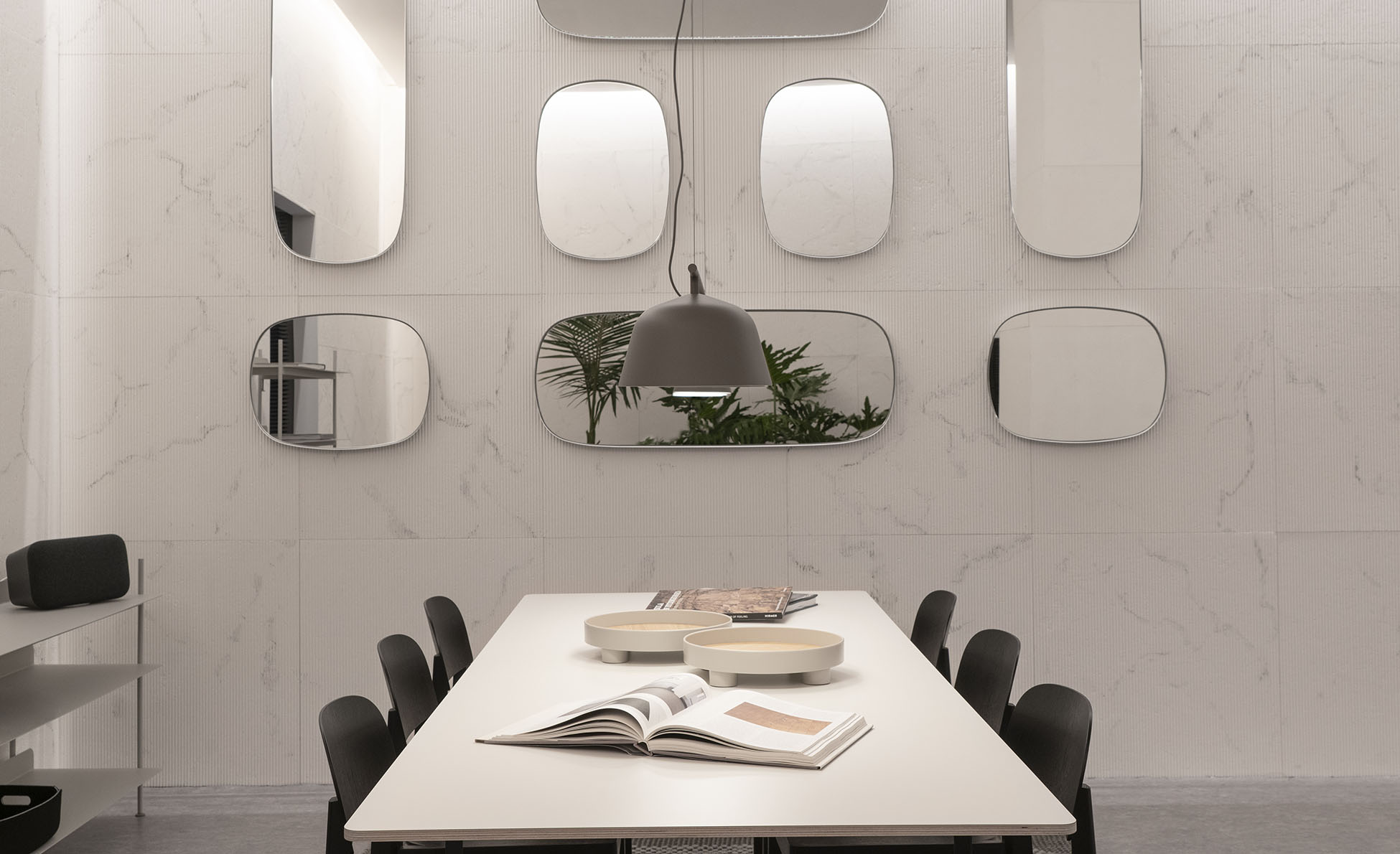 The Psychology of Style: What Neuroscience Reveals about Workplace Design

Whether intentional or not, the interiors we design are coded with messages. A cocktail lounge may serve the same basic function as a sports bar, but differences in their interior design signal the type of customer each space is meant to attract. Other spaces—community centers, doctors’ offices, and schools, for instance—are meant to signal that everyone is welcome, regardless of gender, race, or age. 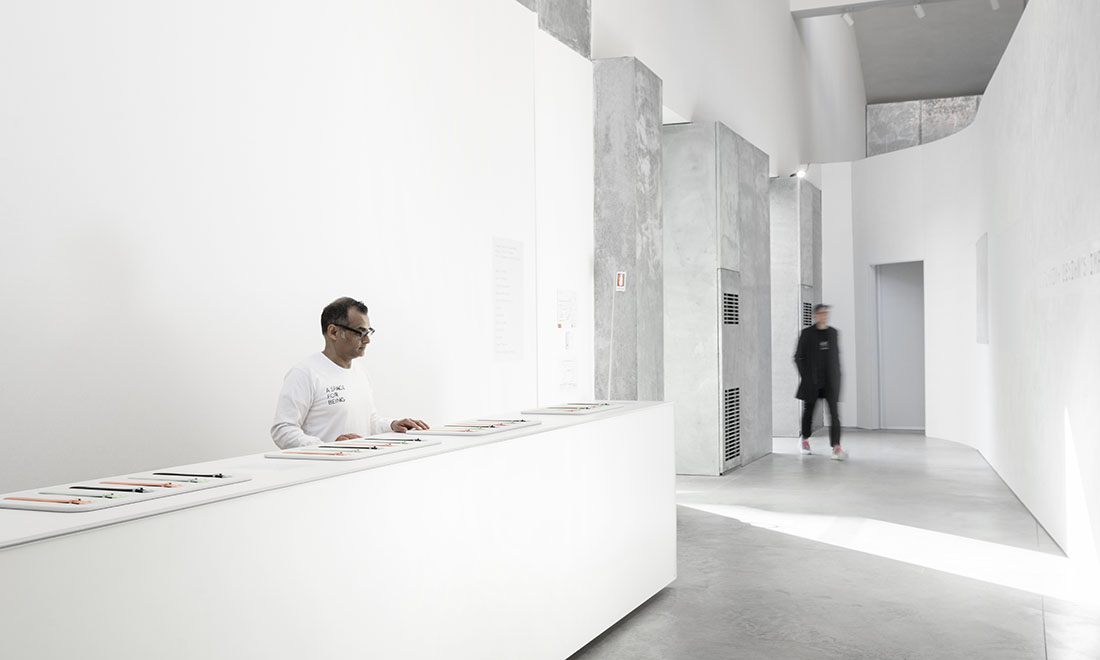 A Space for Being welcomed guests with wristbands that recorded the ways their bodies reacted to the exhibition.

Workplace design often tries to accomplish both: to be fully inclusive while also building a sense of team membership and belonging. Easier said than done. People experience these spaces in ways that might never occur to the groups that commission or design them, and react in ways they may not be consciously aware of. Now, the burgeoning field of neuroaesthetics is tapping directly into those reactions, and giving designers valuable new insights. 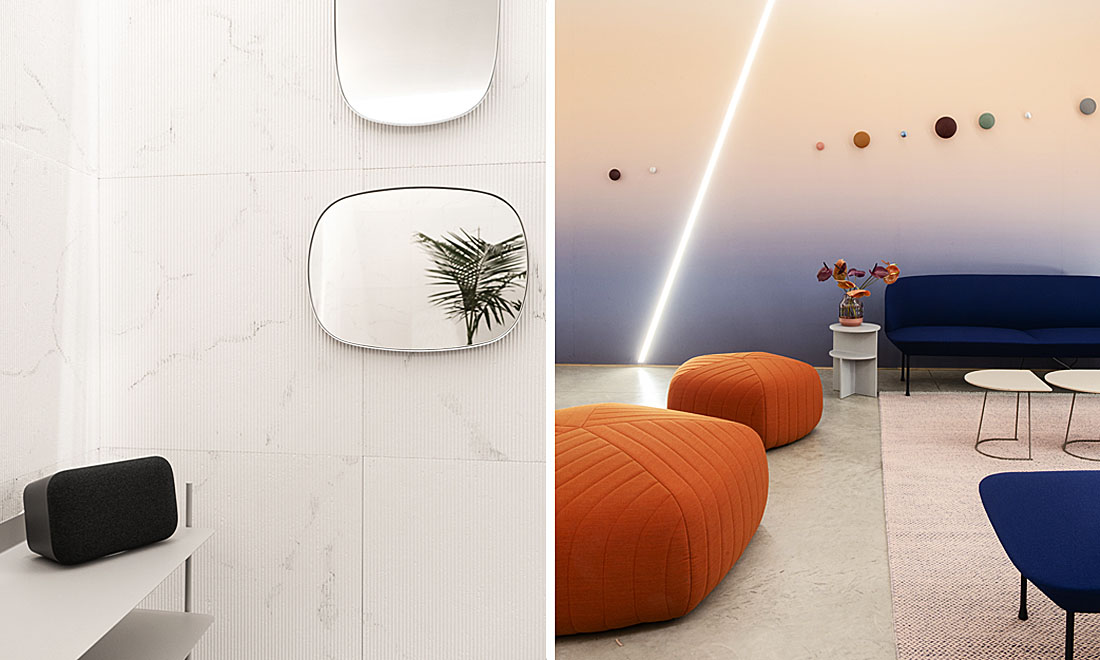 In the past, most studies of the ways we are affected by the spaces we inhabit have been longitudinal and statistical. These studies, which set out to increase workplace productivity, have been ongoing since at least the 1950s; Elton Mayo’s famous Hawthorne study was an early example and one that was rightly critiqued for lacking real scientific rigor.

These studies have improved in the years since, but one of their persistent shortcomings is that they cannot directly reveal cause and effect. This is where neuroaesthetics comes in. It attempts to measure the correlation between an environment and its effects on our bodies and minds first-hand—including, crucially, psychological effects we may be totally unaware of in the moment. That is a key point: we all understand that different spaces make us feel different things, but the connection between our wellbeing and an interior’s appearance (as opposed to something like its air quality) is exceedingly difficult to draw out over the long term. 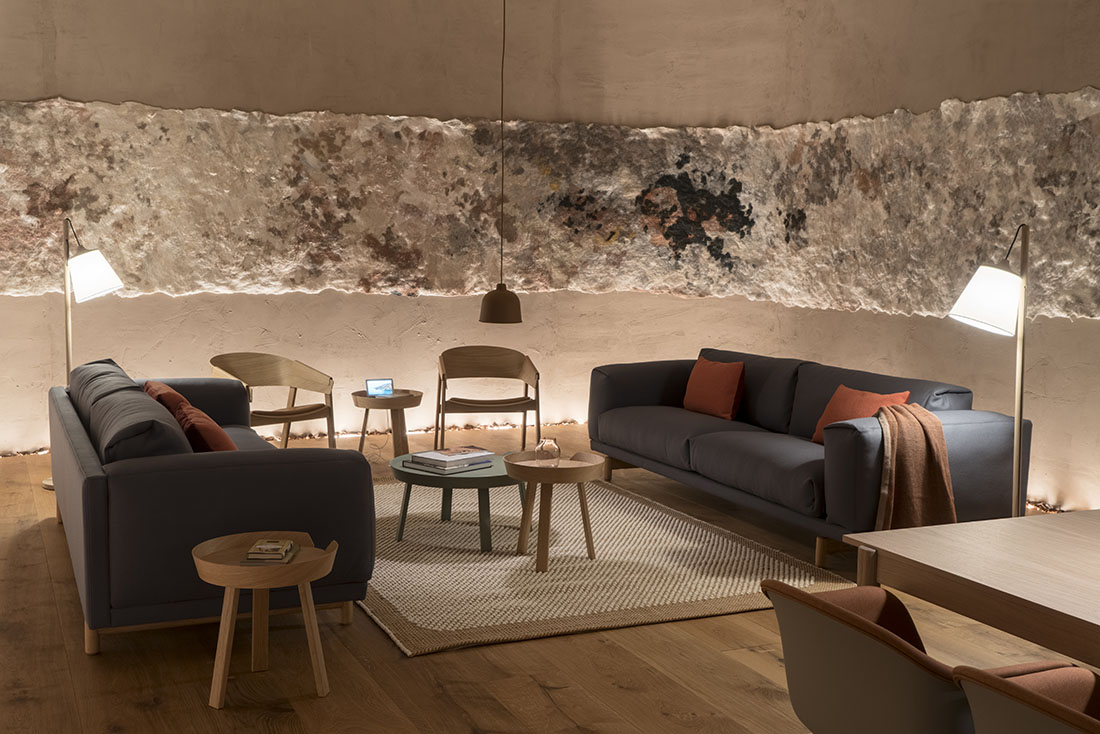 One of the settings on display at the Google exhibition.

Earlier this year, Spazio Maiocchi in Milan hosted an exhibit that presented interior design with an entirely new dimension. Presented by Google in collaboration with a list of partners that included the International Arts + Minds Lab at Johns Hopkins University, A Space for Being set out to demonstrate “how different aesthetic experiences have the potential to impact our biology and wellbeing.”

As guests entered the exhibit, they were fitted with a wristband able to record specific physiological responses as they walked through three rooms, each using furnishings, art, color and textures, lighting and sounds to evoke three very different atmospheres. Upon leaving the exhibit, visitors received a custom report on their real-time physical responses to each space. 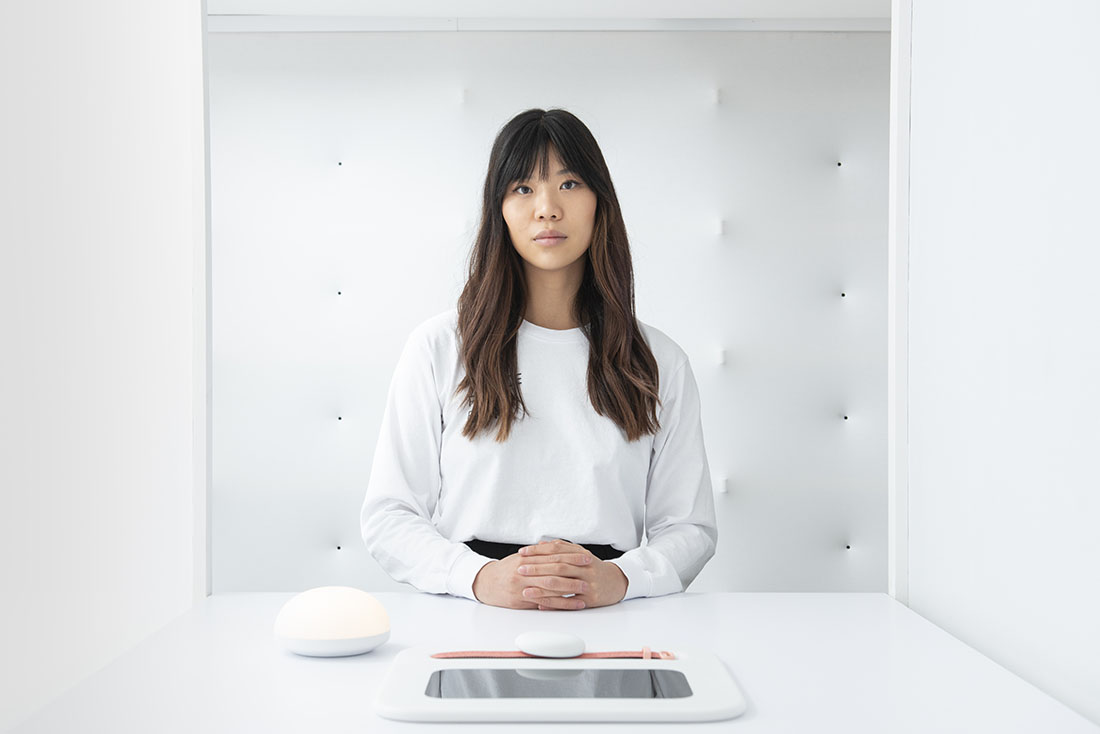 “With neuroscience now, you can prove the things that designers and artists have always known: that aesthetics—which is not just making things look pretty, but enlivening all the sensory systems through space, color, texture, music, and shape—affects our brain, our physiology, and our wellbeing,” Ivy Ross, Google’s vice president of hardware design, recently told Wallpaper magazine. “Not everyone understands the power of that, but now neuroscience is able to show that.”

This is what made Google’s exhibit so unique: by accessing visitors’ physiological responses, rather than subjective emotional reactions, A Space for Being introduced a new way to monitor our relationship to our environments. We may think we know whether we enjoy being in a particular space, but our bodies can reveal subconscious reactions that reflect hidden anxieties. It is this concept that lies at the root of the burgeoning field of neuroaesthetics. 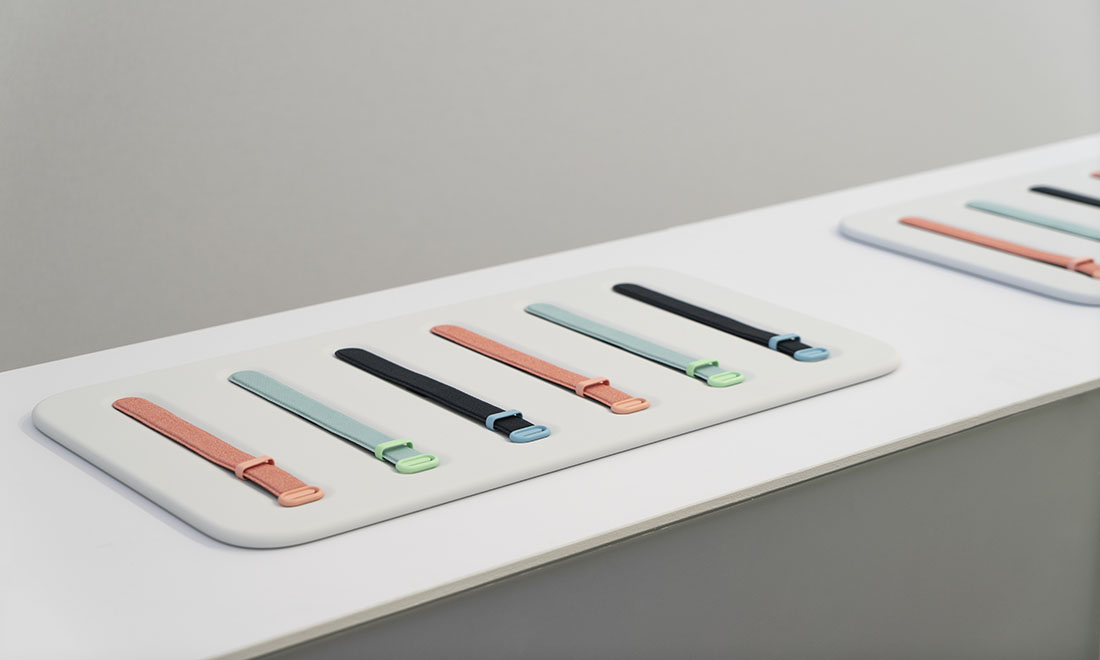 Guests were fitted with a wristband that recorded their physiological responses as they walked through the exhibit.

Journalist Rab Messina, for example, wrote of her experience walking through one of the Google exhibit’s more “calming” spaces—and of finding that it triggered the physiological signs of anxiety: “Why would my body equate ease with dislike? Because my mind knew something my biodata didn’t: as a mixed-race Latin American woman, I have been conditioned to not feel comfortable in elegantly considered spaces.” She sensed, on an unconscious level, that interiors like the one that had triggered her anxiety are not intended for people like her.

So while an ultra-luxurious office space might sound appealing, being inside such a space can actually make some people feel unpleasantly self-conscious. The same could be true of spaces coded as “too childish,” “too macho”, “too cliquish” or “too commercial,” and so on—whether or not our reactions are rational. In other words, spaces can be alienating not simply because they are “too nice” or “not nice enough,” but also because they are not calibrated to foster a sense of our belonging.

This sense of belonging is especially important when it comes to work environments, where team membership and morale are so critical. Polished or matte, color or greyscale, loud or quiet—these are all choices that help determine an interior’s overall atmosphere. And while we may think we know the effects these choices have, even these considerations may prove false. We are only beginning to learn how to create interiors that maximize our goals.

And while not everyone has access to tools like the ones Google featured at its show in Milan, which directly measure our physiological reactions to an interior—at least not yet—the kinds of insights they provide have already brought new considerations into play, and opened up new ways of thinking about how we furnish interior spaces. 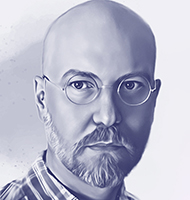 David Agnew is an editor and writer based in Philadelphia. He is a former senior editor of Azure magazine and focuses primarily on architecture and design writing. 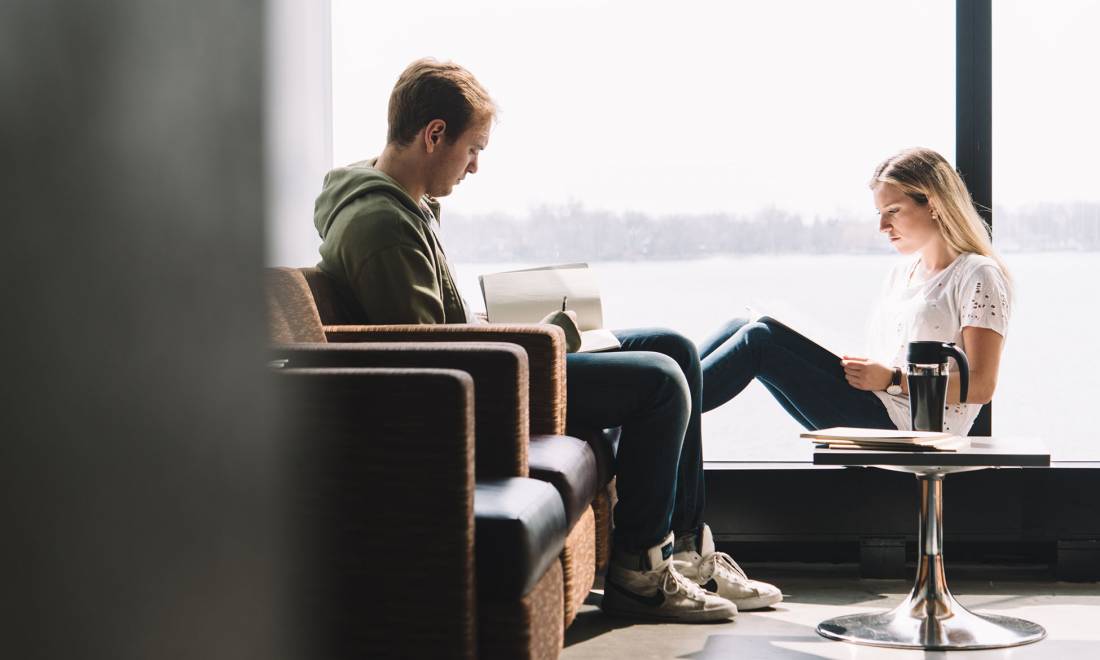 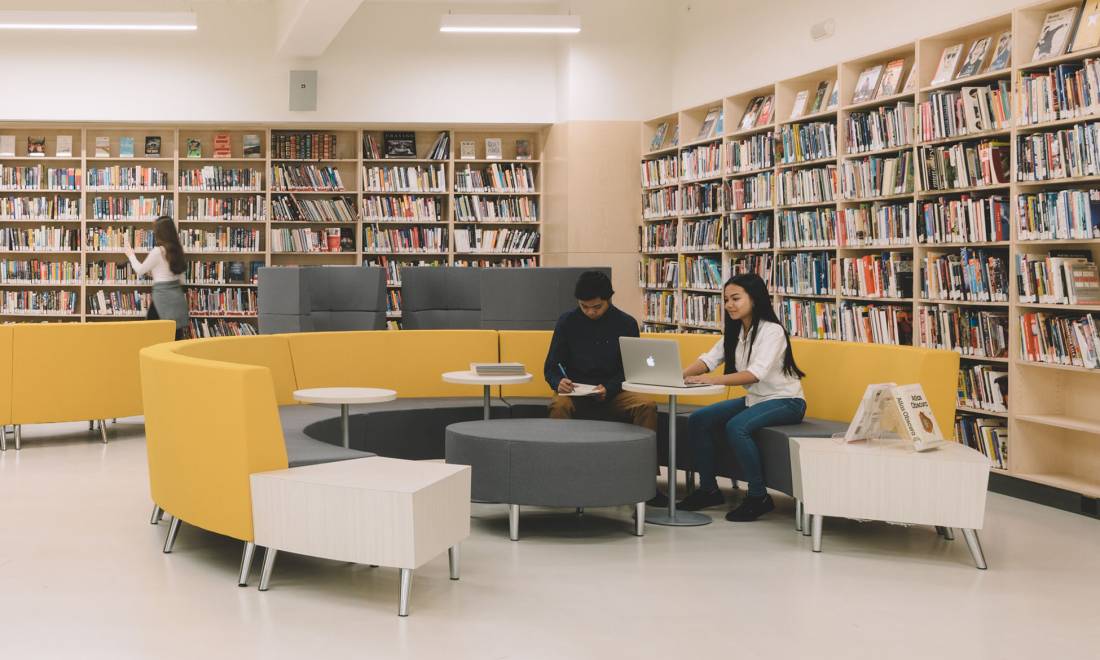 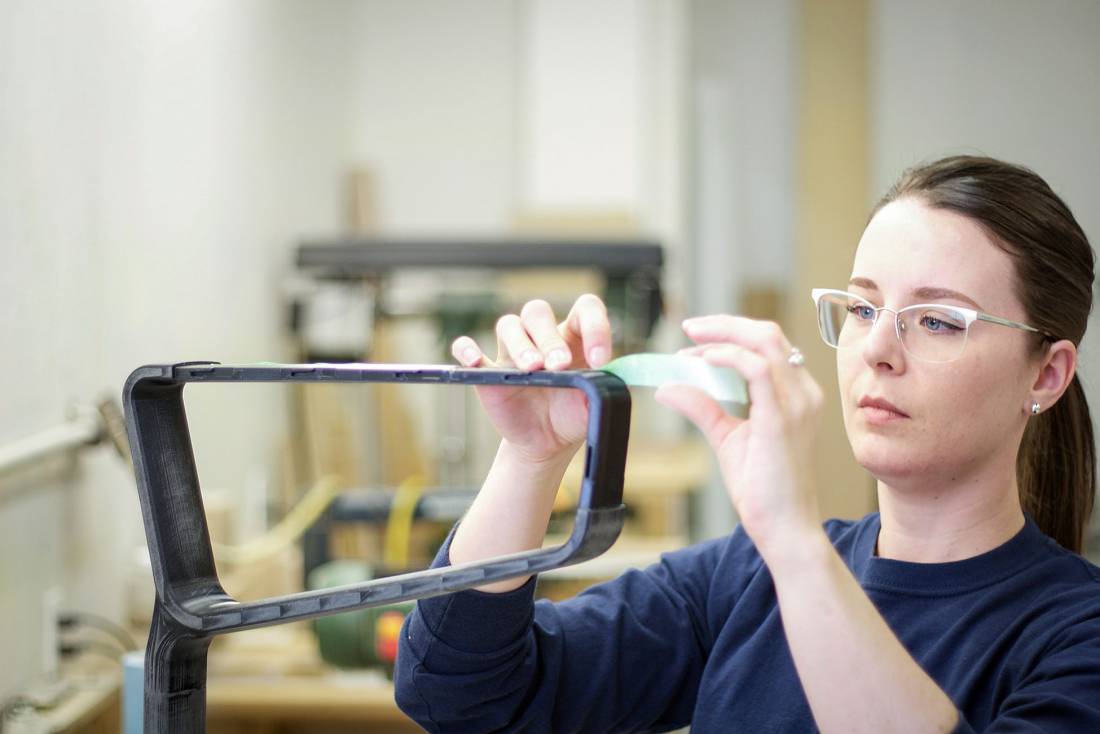 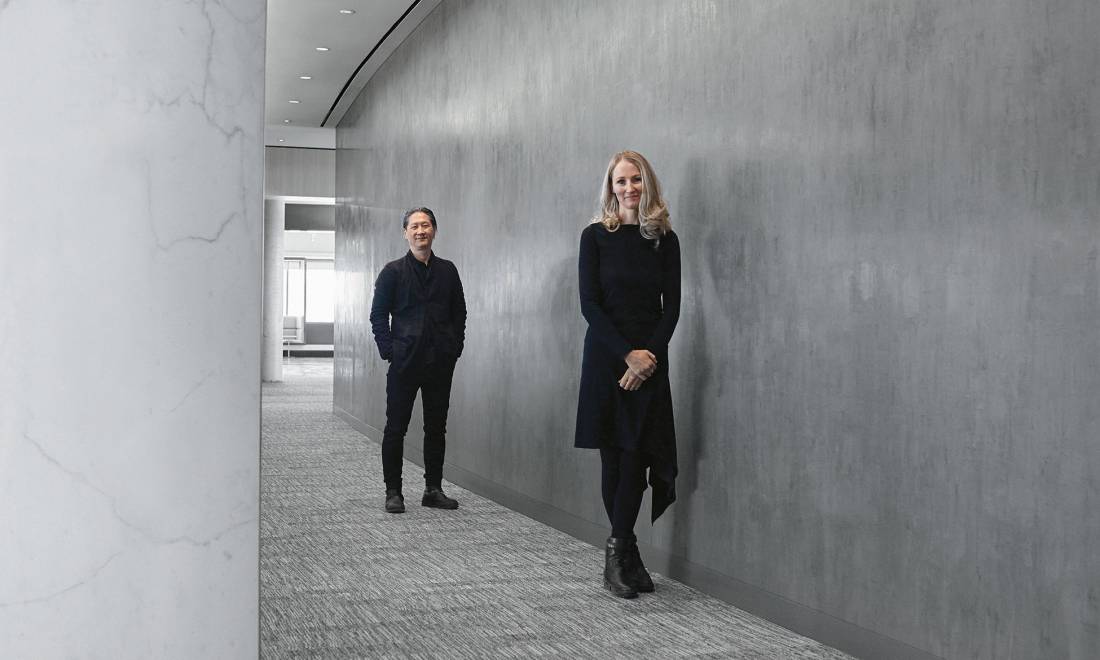