Insight / Why the Millennial Workplace Won’t Work for Generation Z

Why the Millennial Workplace Won’t Work for Generation Z

Foosball tables, game rooms and beer fridges may seem like obvious hallmarks of modern offices that cater to Millennials. But what about Generation Z? Born between 1998 and 2016, this younger generation makes up 60 million people and is the largest generational unit since the Baby Boomers came on the scene—and they’re now entering the workforce faster than ever. But unlike the many adjectives that describe their Millennial predecessors, Gen Z is coming with an intense work ethic, a career-oriented future and a strong entrepreneurial flair.

These young people grew up during two global recessions that struck in the span of a decade, which means most of them have seen their parents take huge financial hits. This new generation has learnt that in order to get the financial security they crave, it’s going to take hard work—and they’re not afraid to put in the hours. Recruitment firm, Monster, surveyed Gen Z and found 58% were willing to work nights and weekends for a better salary; with 67% willing to relocate for a good job. And 83% wouldn’t have a problem choosing the perfect job over the perfect relationship.

As this new generation enters the workforce, companies need to rethink their office spaces that cater to the more whimsical nature of a Millennial, as well as keep in mind the motivation and staunch attitude of Gen Z—a generation that seems in it to win it.

Forget ping-pong tables: this new generation wants a white picket fence; if not just for the extra privacy. Unlike many Millennials, Generation Z’ers appreciate order and structure, value predictability, and see the need for benefits and job security; characteristics often associated with Baby Boomers. They are also fiercely independent in their work, and crave private work spaces that counter the open office design associated with Millennials. Gen Z guru, David Stillman, states: “Workplaces have become so used to Millennials' collaborative style that this will throw them off . . . [Gen Z] would rather share socks than an office space.”

Companies will need to consider replacing some of their open concept designs with private offices and spaces—such as modular panels and desking systems to cater to this career-focused generation. As the watercooler disappears, so does the chit-chat; this generation is eager to put their head down to accomplish late night projects, or ensure the presentation slides are near-perfect. However that doesn’t mean they’re bad communicators.

Can We Meet Face-to-Face?

Despite being born into a society where smartphones are prevalent, Gen Z’ers prefer in-person communication in the workplace, more than Millennials. Stillman claims that 84% of Gen Z prefer up-front communication because of the transparent nature of it. This is a generation that seeks open and professional relationships with senior employees for guidance and support. With so much time in front of the screen they value the clarity of communicating with a person in real life.

A way companies can tend to this is by introducing tables that facilitate face-to-face communication in the office, such as Swap Tables, where employees can sit face-to-face to work on projects and have discussions in a casual setting—all while going back to their desk to then finish the job.

Tech Yourself Before You Wreck Yourself

In spite of Gen Z’ers traditional work ethics and desire for face-to-face communication, technology still plays an essential role in their lives. Meaning, a workplace that relies on old technology will be noticed, and impact whether a Gen-Z slips you their resume.

While organizations might have done away with fax machines, landlines—even standard desktop computers—that might not cut it. 90.6% of Gen Z’ers said ‘a company’s technological sophistication would impact their decision to work there’. Monster’s Multi-Generational survey even indicates that 39% of Gen Z’ers believe smartphones are “essential” to work.

This means companies need to continuously upgrade their technology in order to attract a next generation of bright, young, and motivated professionals; and a new mouse or keyboard might not be enough. But if your company can’t replace tech every year, at least have an understanding that a Gen Z works with technology differently. Meaning time on their phone might not be just for a social media break, but rather a way to increase productivity the way they know how.

Office Spaces For The Next Generation

Just like the office spaces that transformed to accommodate the mind of the Millennial, corporations understand that changing for Generation Z isn’t unordinary. In fact, in spaces where older Millennials might not understand the fierce or competitive nature of a Gen Z’s outlook on work, they can at least understand having a workplace that enhances or makes work output easier.

These changes hint at a counterculture coming, but overall, also conjures up elements of Baby Boomers and their sensibilities (some of which haven’t left many offices around the world). Future organizations can find the middle ground; such as private office desks and encouraging in-person questions on tight deadline projects. Just don’t expect all the foosball tables to go away tomorrow. 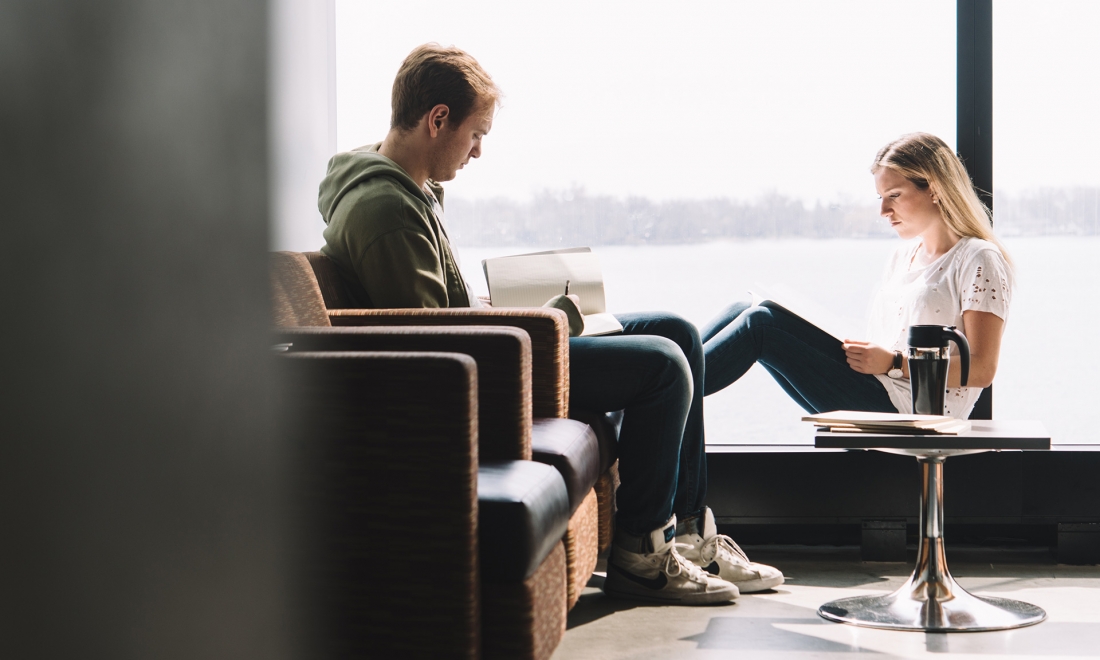 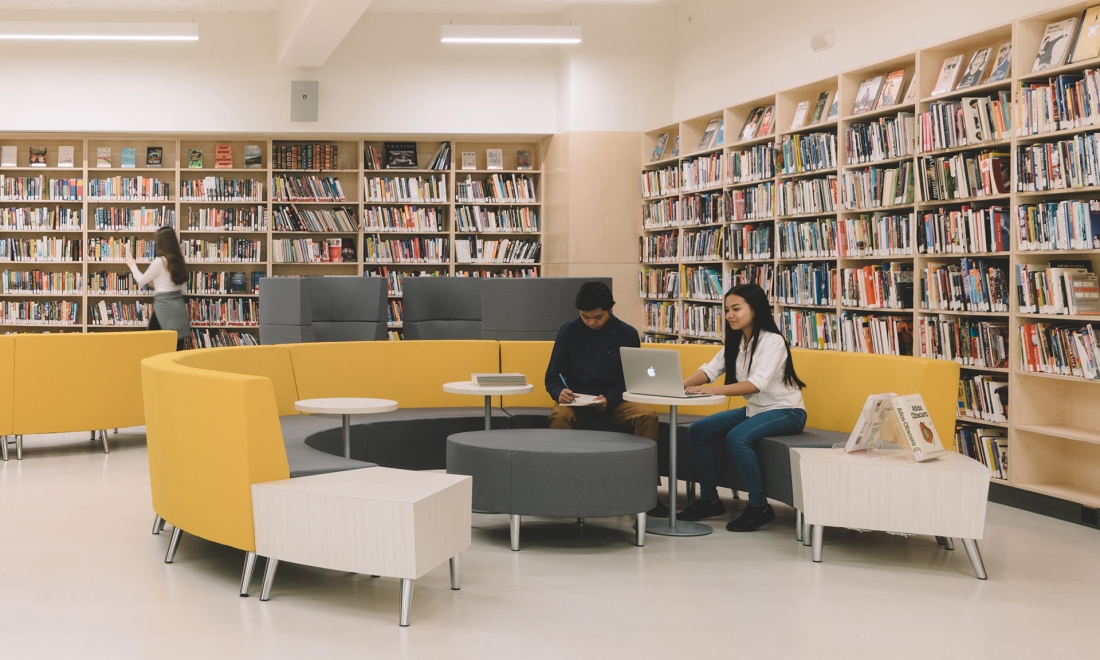 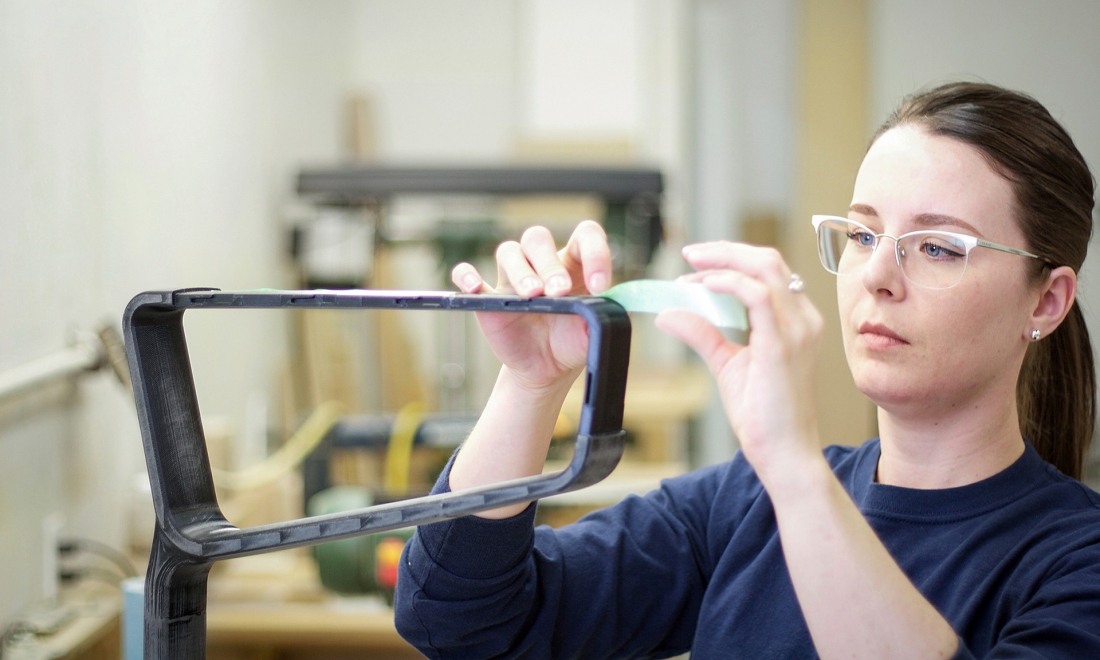 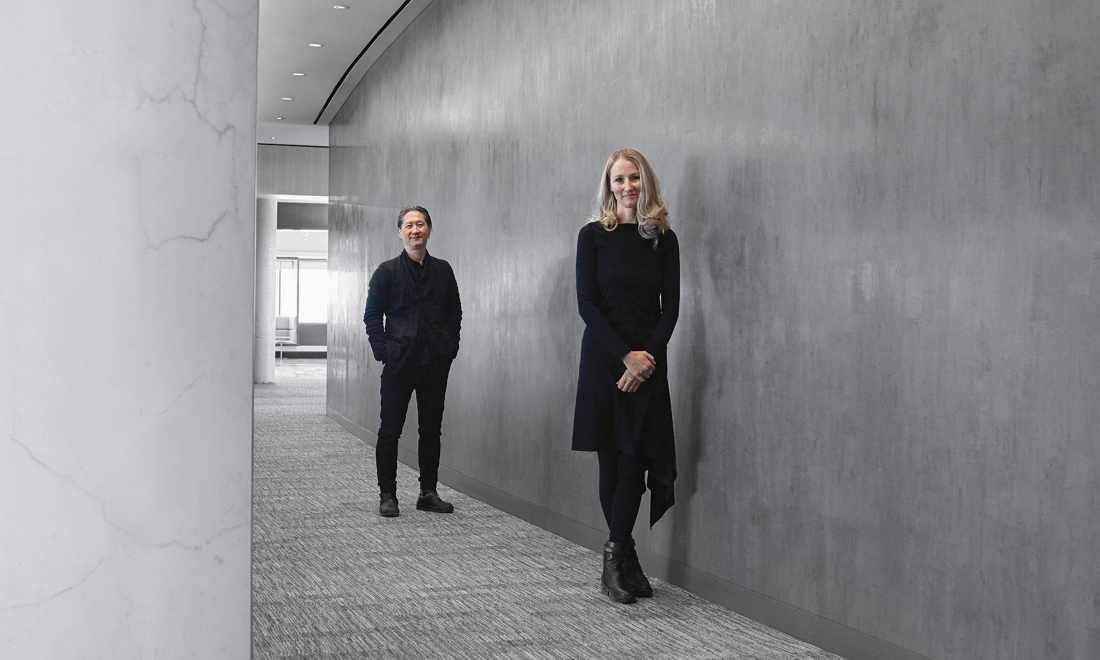